History And Pictures Of the "Stockton Royal Theatres" 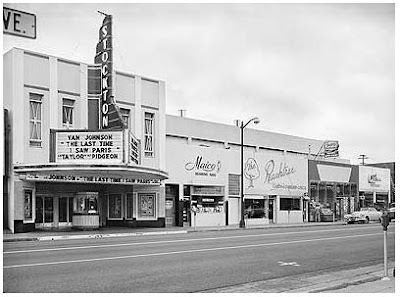 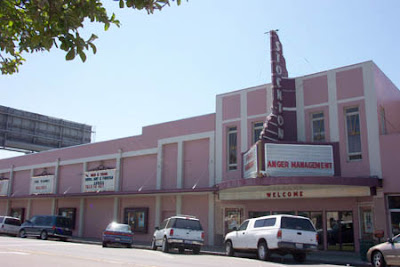 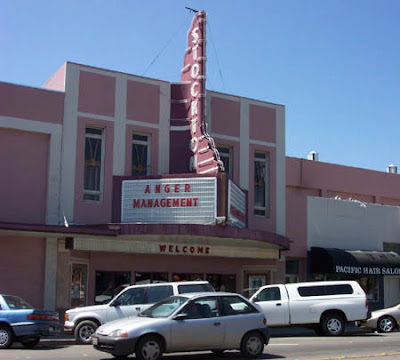 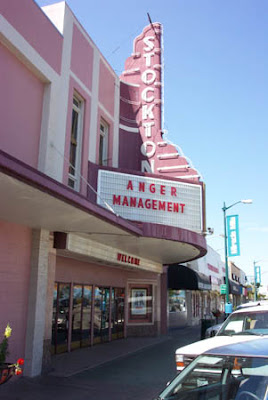 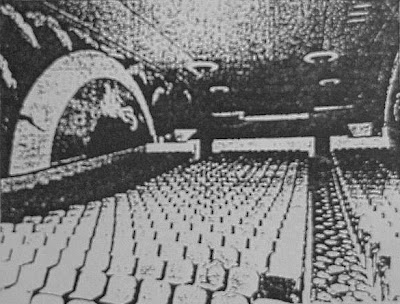 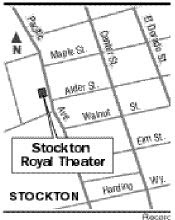 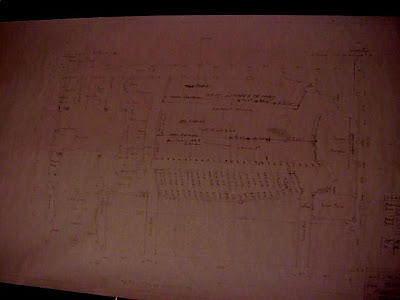 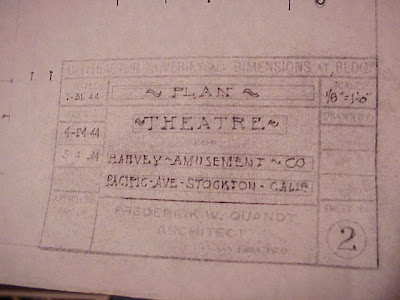 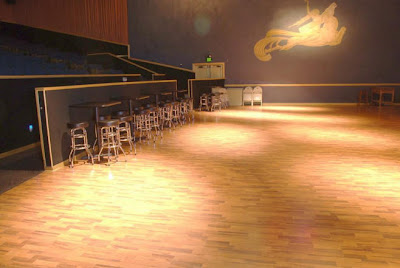 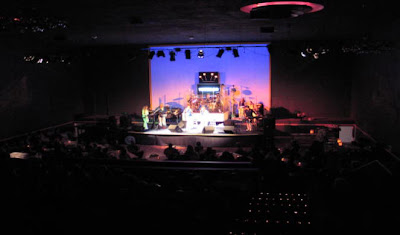 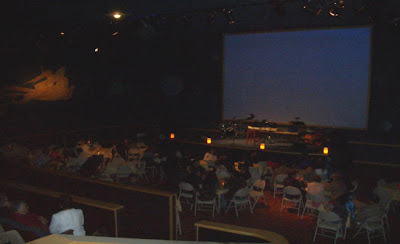 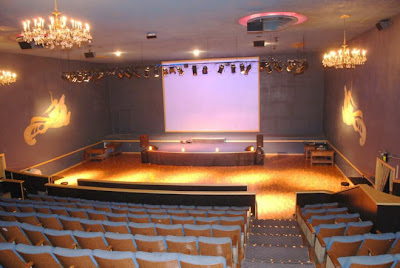 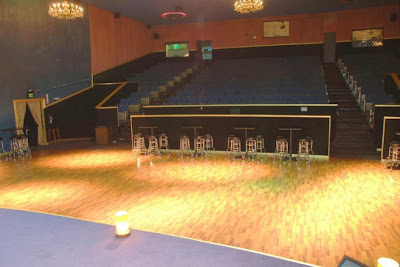 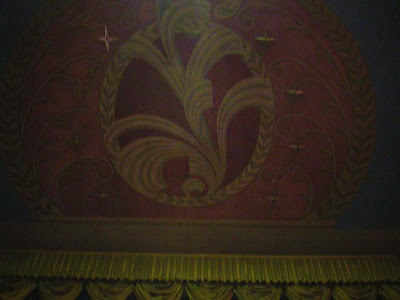 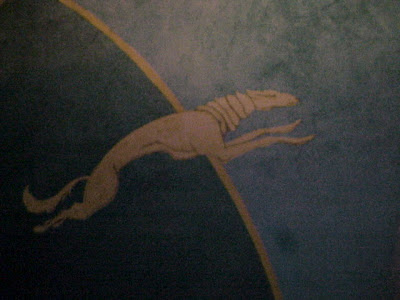 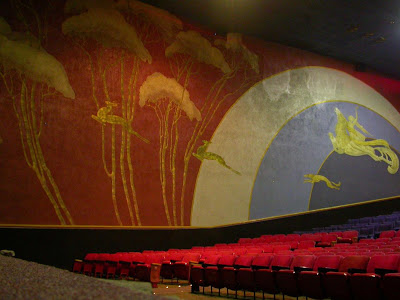 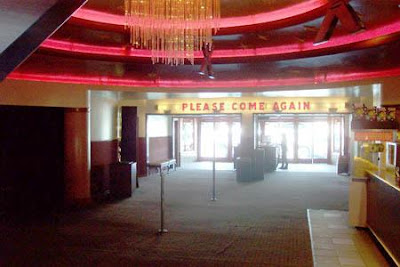 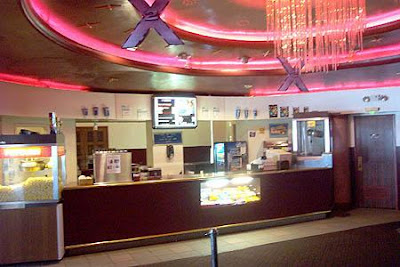 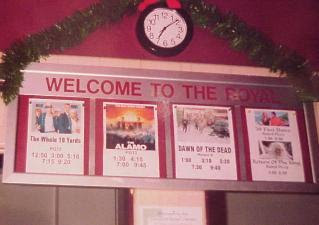 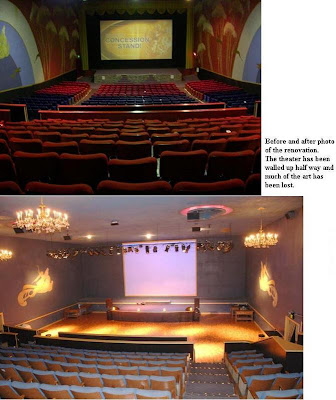 Here are even more photos of my favorite grindhouse here in Stockton, California, the "Stockton Royal Theatres" that is now known as the "Stockton Empire Theatre", a mostly live venue house. Owned by the "Westland Theatres Chain" and opened on February 16, 1945 as "Stockton Theatre" as a second run house, it expanded from one screen to 4 screens to compete with "Festival Cinemas 4" in North Stockton on April 16, 1976 then went first run. It was during this time that the Stockton Royal dedicated 1 to 2 of its screens to grindhouse double features. On June 3, 1983, Westland Theates sold the Stockton Royal to Concord based "CinemaCal Enterprises and though the Stockton Royal continued to show Horror Films, just not in the grindhouse traditional ways. With the opening of the new then state of the art "Holiday Cinema 8" by Signature Theatres on October 13, 1995, the Stockton Royal converted into a second run bargain cinemas where "All Seats Were Only $1.75 All Times For Double Features!" It was an alright success but most people in Stockton would either want to watch movies brand new or wait until it hits video. On March 17, 2000, the Stockton Royal would close its doors, CinemaCal went bankrupt. By this time, San Ramon based Signature Theatres had grown, just acquiring most of the Northern California cinemas of "Mann Theatres" (including both Festival and Regency Cinemas in Stockton).On July 21, 2000, Signature would also add the Stockton Royal to its roster. As condition to acquiring the lease from the buildings owner, "Cort Companies", Signature made the Stockton Royal into an "Art/Foreign Film House" but it was not a success and Signature closed the Stockton Royal on December 28, 2000. After sitting vacant for almost a year, Cort found another theater chain to lease the Stockton Royal". It was Nevada based "Northshore Theatres". And the Stockton Royal went back to First Run to compete with the Signature Theatres on November 9, 2001. Now due to its distance from the other cinemas, the Stockton Royal was able to pick up certain movies that were also playing at the Signature Theatres. Before this, all movies played exclusively at one cinema and no more. Northshore's "Stockton Royal" was a big success until a brand new muliplex opened up nearby in Downtown called the "City Centre Stadium Cinemas 16" on December 19, 2003. Signature had the last laugh as they were the new operators of this new state of the art, All Dolby Digital, All Stadium Seating, Multiplex which was even better than Signature's other relatively new cineplex, the "Holiday Cinema 8", though the Holiday did have All THX Auditoriums, they were sloped seating rather than stadium seating. Now with the lack of quality movies, the Stockton Royal struggled and closed for good on April 20, 2004. Though a church had considered buying the Stockton Royal, in the end, Cort sold the Stockton Royal building to Christopher "Kit" Bennitt in 2005. Kit Bennitt then converted the main auditorium into a live venue auditorium, eliminating some of the seats. He then converted the lobby into a coffee house "Java Aroma".As for the remaining 3 auditoriums, they went bye, bye! Kit Bennitt is in the midst of converting that part of the building into assorted restaurants. An End Of An Era! Enjoy the pictures!!!
Bob Wilkins: The Man Behind The Cigar at 10:22 AM